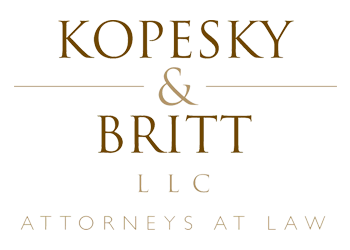 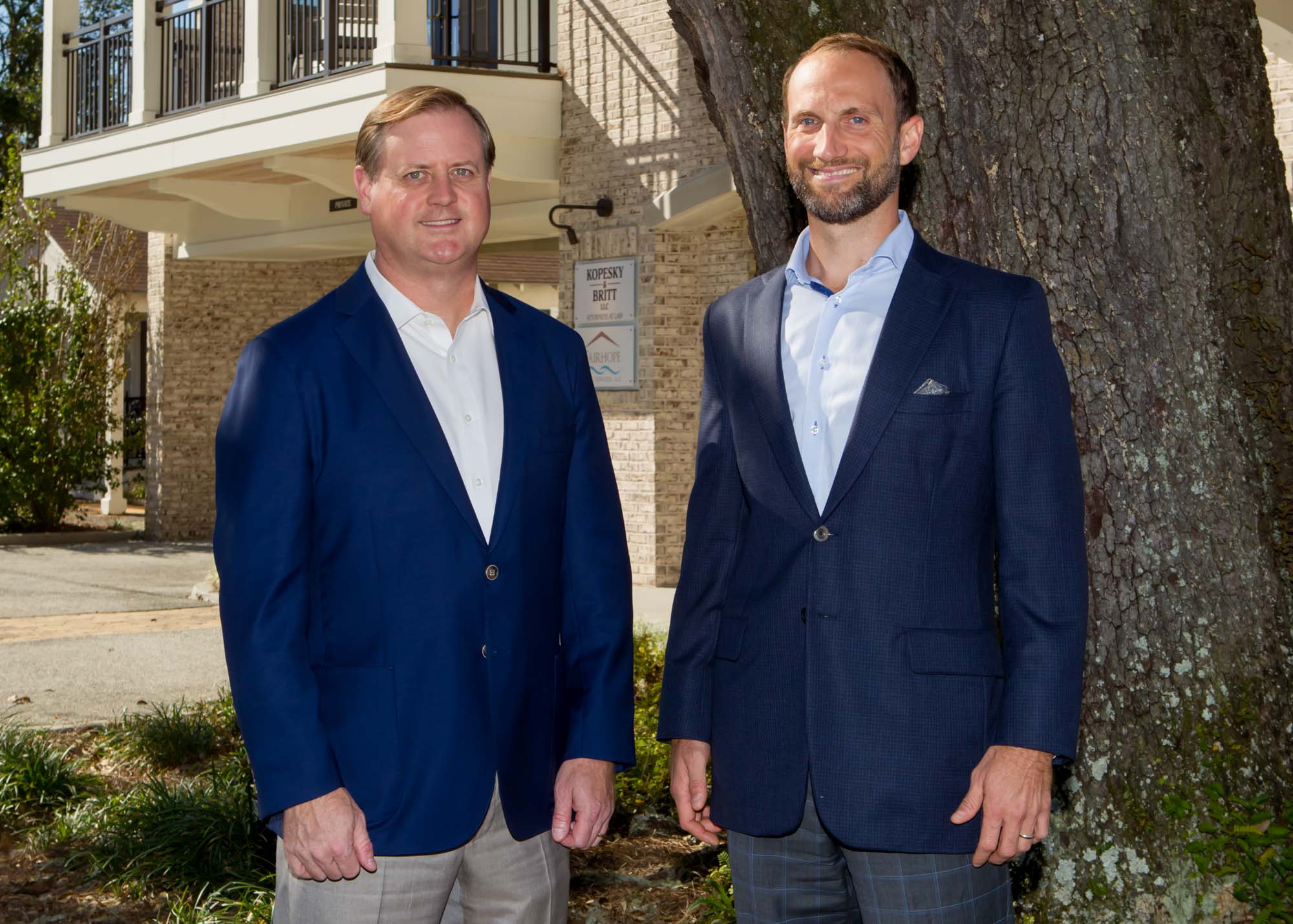 Mr. Richerson was raised and attended high school in Baldwin County. He received a Bachelor of Arts in History and a Minor Certificate in Environmental Ethics from the University of Georgia in 2002. After College, he moved to Atlanta, Georgia where he worked for King & Spalding, LLP as a litigation assistant with the Special Matters/Government Investigations practice group. He attended Florida Coastal School of Law in Jacksonville, Florida and received his Juris Doctor degree in 2007. During law school, Mr. Richerson was elected to the Student Bar Association as a legislator and served on the Federalist Society. During the summer of 2006, Mr. Richerson served as a judicial extern to Chief United States District Judge Callie V. S. Granade, Southern District of Alabama. Upon graduation from law school in 2007, Mr. Richerson was hired as an Assistant District Attorney for the 28th Judicial Circuit (Baldwin County) where he served for approximately three and a half years.

Mr. Richerson is licensed to practice law in the State of Alabama and in the United States District Court, Southern District of Alabama. Mr. Richerson is licensed by the Alabama Department of Insurance as a Title Insurance Agent. He has previously served as a Board member of the Baldwin County Child Advocacy Center, also known as CAREHouse, and is a member of Trinity Presbyterian Church in Fairhope.